The whole idea of founding the group Lan/cet arose in the end of 2008. It all got started when two friends Marcin “Hedgehog” Jerzyna and Michał “Hippis” Markowski began playing together. The first rehearsals took place at grandma’s Hedgehog’s small white cottage near the town of Parczew. In 2011, Robert “Roberto Mori” Protasewicz from Siedlce, joined the band. A year later the trumpeter and painter Witold Popiel have gaved some awesome sounds to area of Lan/cet’s music world. Soon the group had developed an interesting and original style, which now continues to gain momentum and charisma. 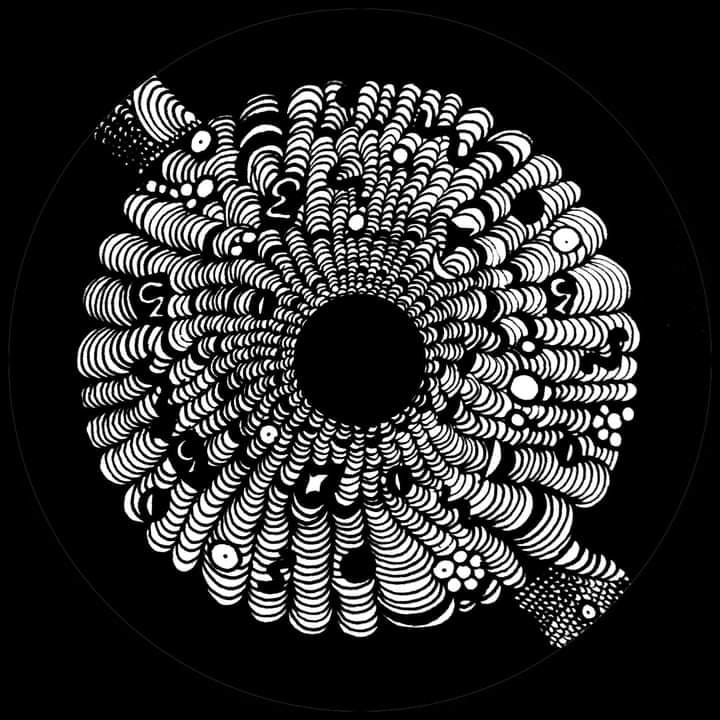 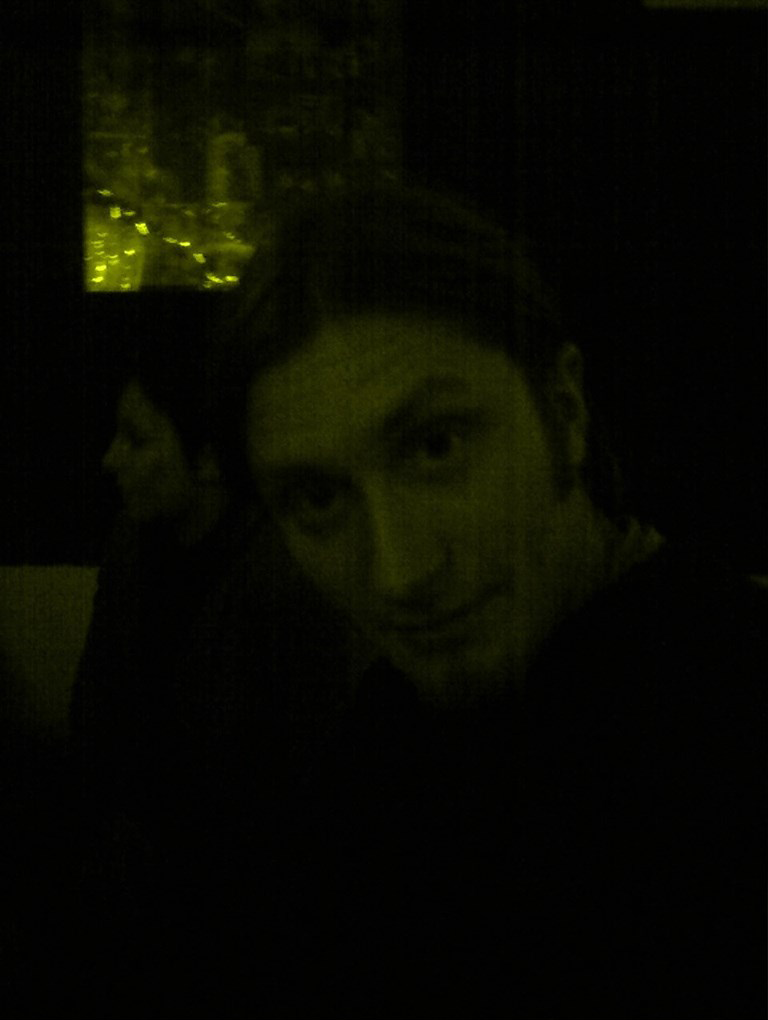 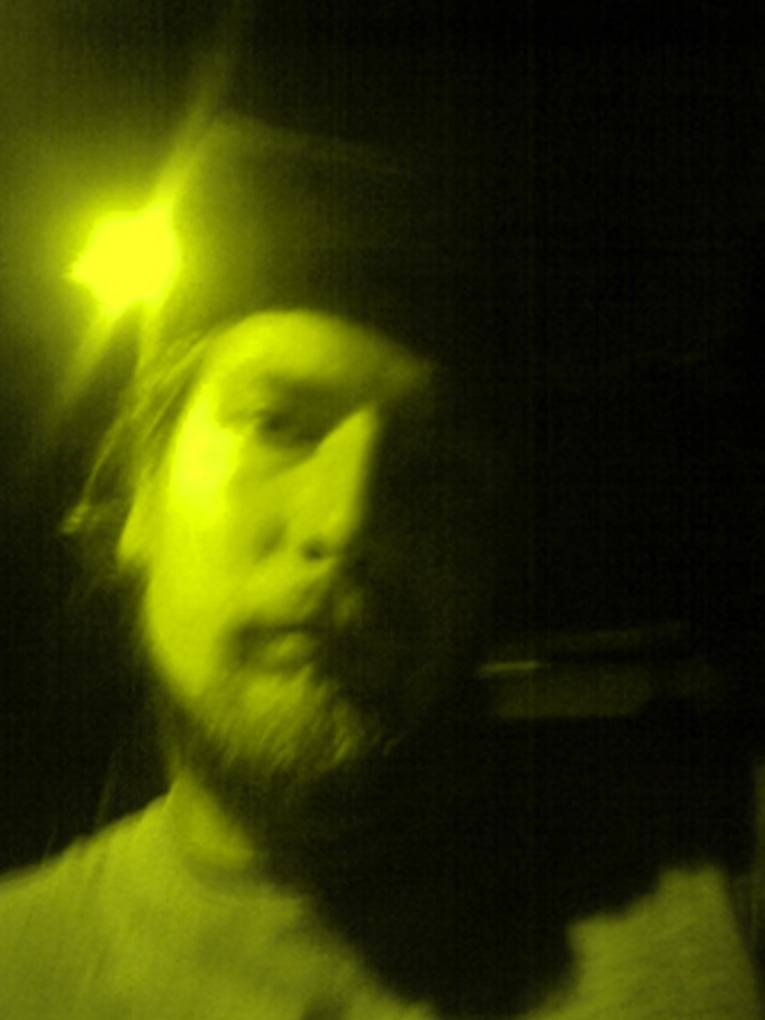 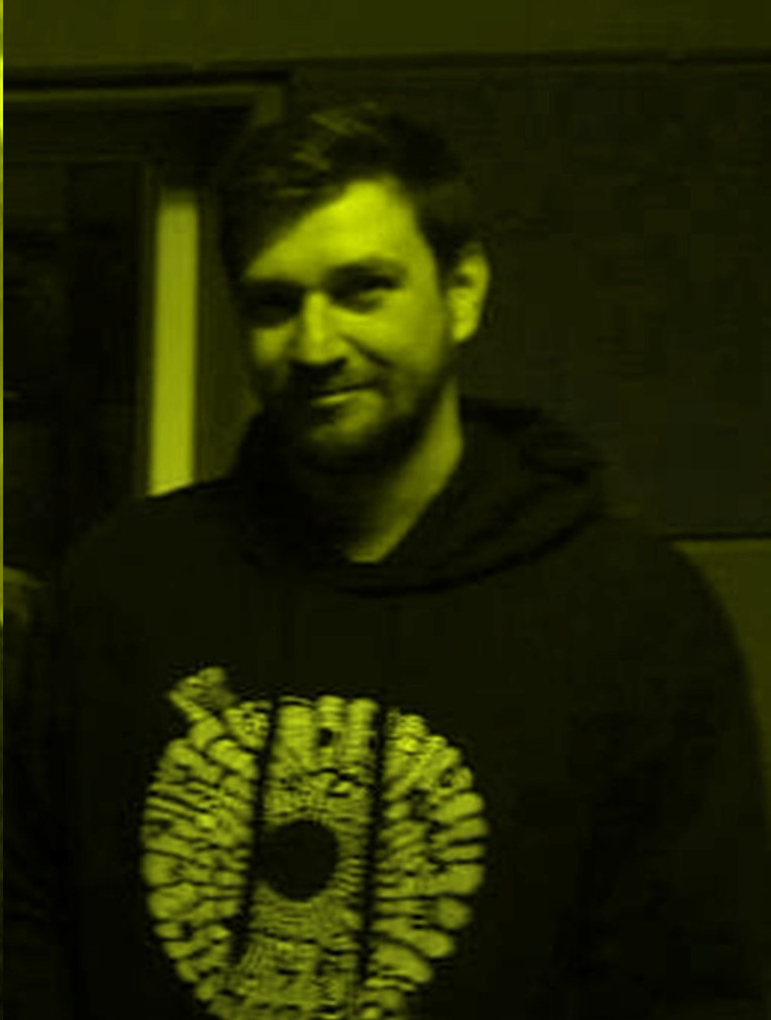